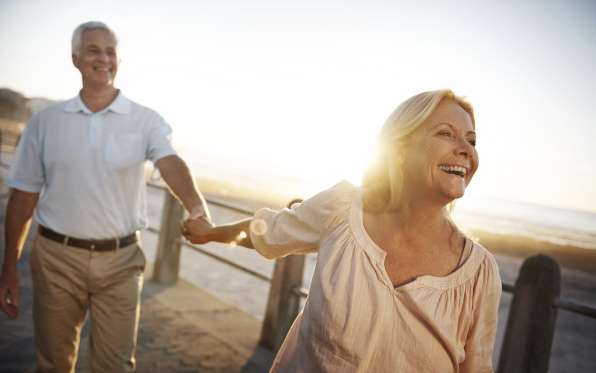 As you plan for retirement, it’s important to stay on top of specific changes that can affect your retirement accounts, Social Security and investment vehicles. These changes could impact your saving strategy and might require that you make adjustments to your retirement plan in order to stay on track.

1. The new myRA is now available. 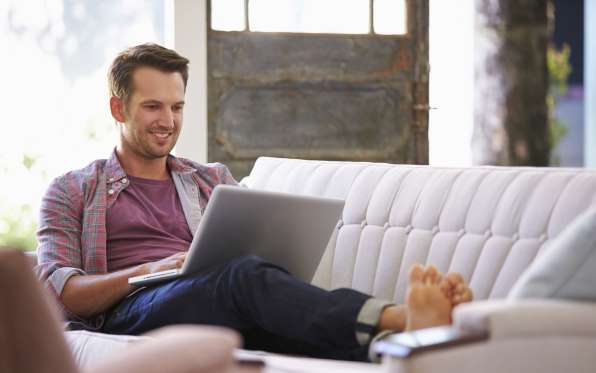 The myRA is a Roth individual retirement account (IRA) that has no fees, and the government guarantees that it will never lose its value. This is pegged as an ideal option for those who are just getting started on their retirement savings because it’s easy to set up contributions — you can use funds from your checking or savings account, tax refunds or your income.
This retirement savings account has a variable interest rate, which returned 2.31 percent in 2014. When the account reaches $15,000 or turns 30 years old, the money is transferred to a private sector Roth IRA. 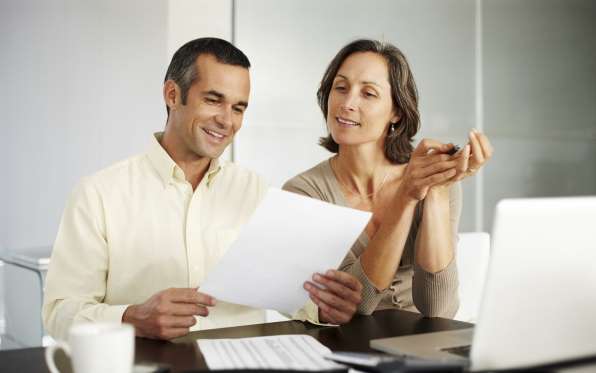 People who make slightly more money might have a better chance qualifying for the saver’s credit in 2016. The limit for adjusted gross income (AGI) increased $250 to $30,750 for single filers. For married couples filing jointly, the AGI limit rose $500 to $61,500. This valuable tax credit helps improve the ability for low and middle-income retirement savers to contribute more to their retirement accounts. 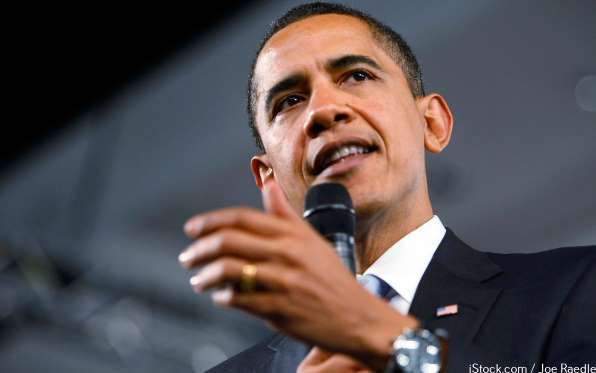 According to MarketWatch, President Obama’s budget proposals for 2016 include eliminating the special tax break for net unrealized appreciation (NUA) on retirement accounts, limiting Roth conversions to pretax dollars, putting a cap on retirement savings, creating a 28 percent maximum tax benefit for contributions to retirement accounts, getting rid of deductions for dividends on stock or publicly traded companies held in employees stock ownership plans (ESOPs) and more.
While some or all of Obama’s proposals might or might not happen, these critical changes could impact what you can do with your retirement accounts. 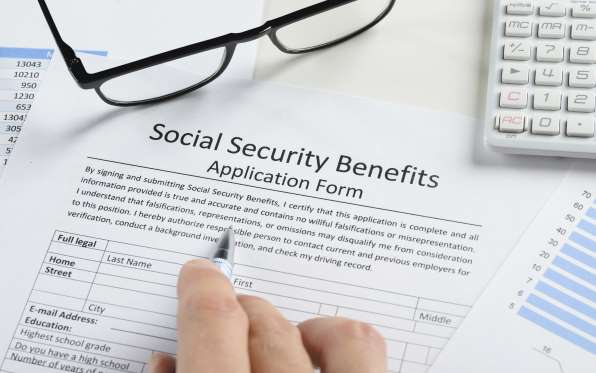 Under a new budget law, the “restricted-application” option is being eliminated. Before this new law, couples would file a “restricted application” after reaching full retirement age to receive only spousal Social Security benefits while their own retirement benefit earned delayed credits until age 70. But now, only those who will be 62 years old or older by the end of 2015 will be able to still use this strategy.

5. Most savers will need a new ‘file and suspend’ strategy. 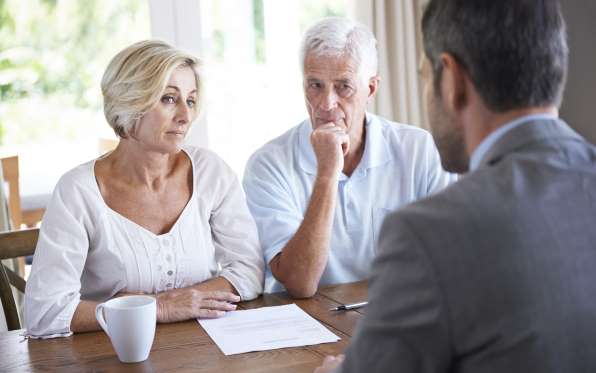 Here’s another Social Security change that will likely affect many retired couples. In the past, spouses would take advantage of the “file and suspend” strategy to increase their Social Security benefits. In this strategy, Spouse A would file for Social Security benefits but delay them, allowing Spouse B (or an eligible family member) to file for and collect spousal benefits while Spouse A’s retirement benefits continued to grow.
But by May 2016, this will change. As CNBC reports, in order for your spouse to receive a benefit based on your earnings record, you need to actually be receiving benefits as well. However, if the primary earner turns 62 by Jan. 1, 2016 and the other spouse who collects the benefits is at least 66, you and your spouse might be able to continue to use the current file-and-suspend strategy for the next six months or so, reports NBC News. 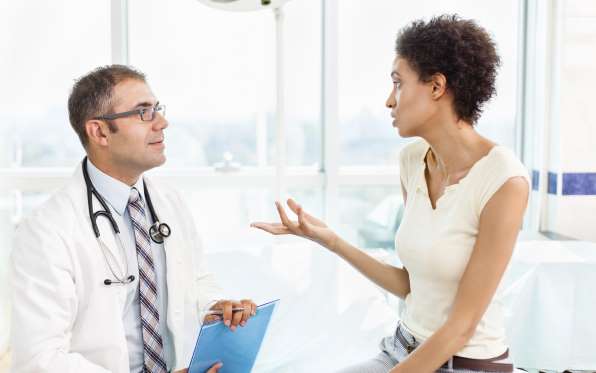 Although the government has focused on making health care more affordable for everyone, the fact is that costs are expected to rise. CBS News reports, “Independent experts are forecasting bigger premium increases in 2016 than last year, averaging from the high single digits to the teens.”
But, some experts believe that most people will be able to find affordable plans next year. “For most consumers, premium increases for 2016 are in in the single digits, and they will be able to find plans for less than $100 a month,” CEO of the health-insurance marketplaces told the Wall Street Journal.
Still, the extra money you might need to pay for health care will likely have to come out of your retirement budget, which means you’ll have to start allocating more money to go toward your retirement savings.

7. There is no cost of living increase. 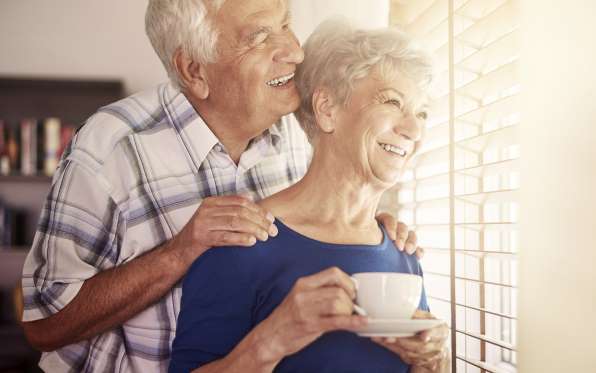 Social Security has not planned for any cost of living increases in 2016, which means Social Security recipients will not get an increase in their monthly benefits. As other retirement costs — such as health care — go up, retirees will want to start preparing themselves financially for next year. This can include contributing more to a retirement savings account, dabbling in the stock market, cutting back on spending and more.

8. Medicare Part B payments are rising for some people, too. 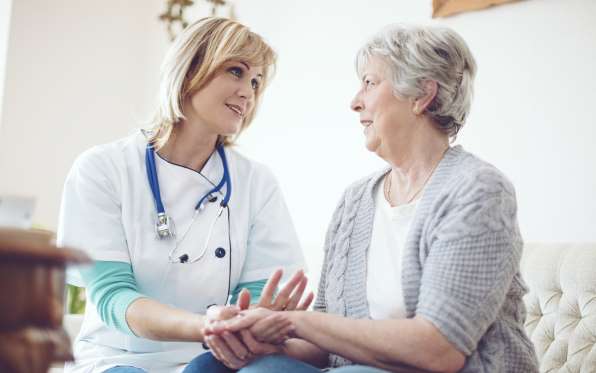 While most people who get Social Security benefits will continue paying the same Medicare Part B premium amount as they did in 2015, those who are just enrolling in Part B in 2016 for will pay slightly more. According to Forbes, 70 percent of Medicare beneficiaries are expected to continue paying $104.90 month for their premiums — the same cost as in 2015. The remaining 30 percent, however, will have to pay 16 percent more at $121.80 per month. 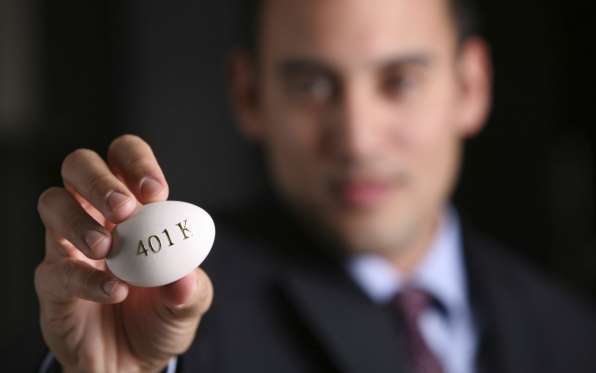 Recent data released by Bank of America Merrill Lynch found that more 401k plans are offering automatic and automatic enrollment, making it easier for workers participate in these plans. “During the first half of 2015, the number of 401k plans combining auto enrollment and auto increase saw a 40 percent increase,” according to a press release. Next year will likely see similar increases, and saving money for retirement will become even easier for many savers. 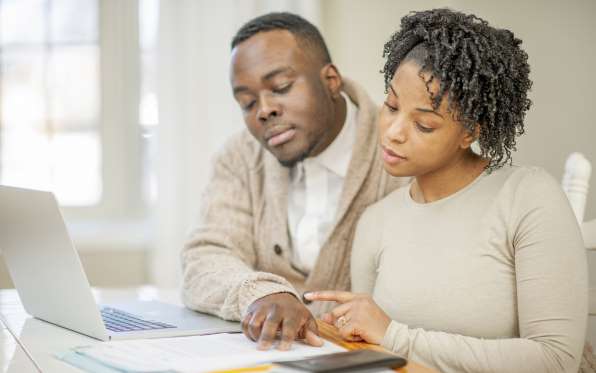 For a person at full retirement age who enrolls for Social Security benefits in 2016, the maximum possible benefit will be $24 less than what it was in 2015, at $2,639 instead of $2,663. While this is a small amount, every dollar counts when it comes to retirement savings.
Knowing about these changes can help you adjust your retirement saving strategy as necessary, including finding new ways to make more money now to ensure that you are still getting the maximum benefit for your future — or even current — retirement. It’s best to consult a retirement and tax specialist about the true impact of these new retirement changes in 2016 to help you make adjustments to your plan.